Think of fashion and designer clothes and the name of Ralph Lauren is almost certain to crop up, but not everyone is aware of his interest in and indeed his collection of classic and supercars.

His car collection is now valued at more than 350 million USD and currently contains over 70 cars, some of them very rare models indeed, but how did his love of collecting cars all start?

His collection started back in the 70s when he bought a 1971 Mercedes 280SE. He began buying cars as he saw them as art and mainly because he really wanted to drive them. When he saw another eye-catching car he wanted to drive that one as well but was reluctant to sell what he already had, and so the collection began.

With over 70 cars in his collection, there are far too many to list here but we will take a random look at just a small selection of his vast collection.

Possibly one of his finest treasures is a 1964 Ferrari 250 GTO which he bought in the 1980s. Another model of this same car recently sold for in the region of 70 million USD, a record sales figure for any car worldwide. 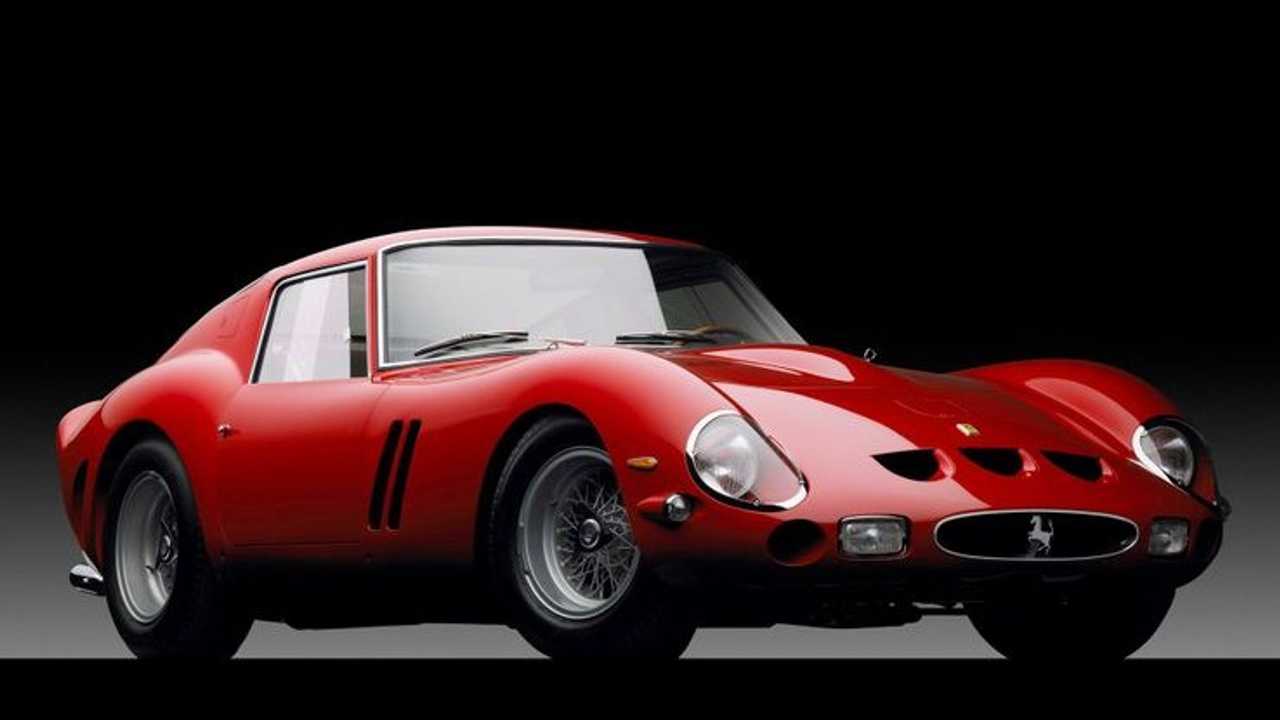 LaFerrari in his collection was the first built by Ferrari that features the HY-KERS system and is a rare model due to its shiny black exterior.

One of the vintage vehicles in his collection is a Jaguar XK120 Alloy Roadster. With a top speed back in the day of 120 mph and only 120 made, this classic once held the honour of being the fastest production car on the market.

Two classics from the 1950s also sit proudly in the collection, these being a 1958 Ferrari 250 Testa Rossa Spyder and a 1955 Jaguar XKD. Only 34 of the Ferrari 250 were ever made, so are extremely rare and very expensive, while the Jaguar XKD was most notable for claiming 5 spots out of the top 6 during the 1957 Le Mans.

A Bugatti Type 57SC Atlantic Coupe has to be one of the rarest cars in the collection as only 4 were ever made and it is believed that only 3 still exist. Back in 2010, one of these sold at auction for 40 million USD!

A 1930 Mercedes-Benz SSK "Count Trossi" is another rare example in his collection, with less than 40 of these built after being commissioned by Count Trossi himself.

Unsurprisingly, the McLaren F1 sits in his collection but again, he does have two of them! Only 106 of these were built between 1992 and 1998, and back in 1998, it was the world's fastest production car.

A McLaren F1 LM also resides proudly in the collection, this being one of only 6 that were made in recognition of their success at the 1995 24-Hour Le Mans endurance race.

To conclude our brief look at what is a very impressive collection we finish with his Lamborghini Reventon. This ultra-rare vehicle design was inspired by fighter jets, with only 20 made plus an additional model that is kept in the Lamborghini museum.

It is only fitting that we end this review with a car that Lauren himself compared to incredible sleek sculpture or explosive modern architecture, befitting of a man renowned the world over for his designs and fashion statements.

The classic car market had one of its best years on record in 2021 and the first quarter of 2022 has seen a lively marketplace for classic car dealers. Despite the difficulties everyone has faced ove...

Car Auctions – The Road Ahead Is Positive...

Classic Car Auctions – The Road Ahead Is Positive! The classic car auction market has seen a very busy first quarter of 2022, with the online auction sector continuing to thrive and the welcome retur...

The Jaguar E-Type was born in 1961, with production then running until 1975 for this very popular British sports car. It has become an icon in the motoring world, known as the Jaguar XK-E in the North...