The Pony is an American car classification that came about in the mid-1960s, after the launch of the Ford Mustang in 1964.

Pony cars are usually affordable, compact and highly styled coupes or convertibles that have a sports or performance-based image. Rear wheel drive, long hoods, wide ranges of individual customization and the use of mass-produced parts from other models are all classic features that can be found on the pony car.

At the present time, the Mustang, Chevrolet Camaro and Dodge Challenger are the main produced pony cars, but how did it all start? 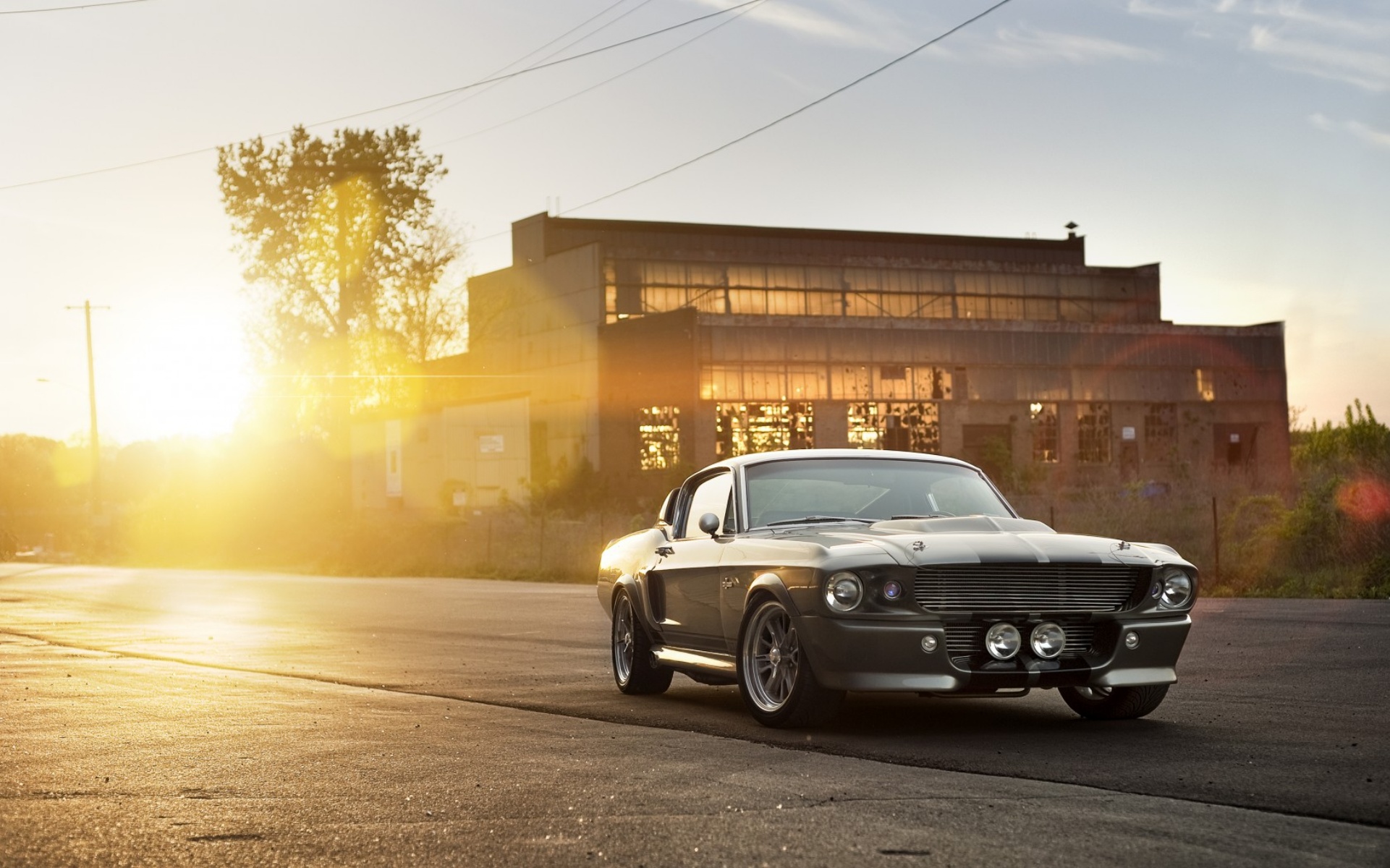 The Plymouth Barracuda was actually the first pony car – released two weeks before the Ford Mustang – but due to a limited budget the design, and ultimately its popularity, was compromised. On 17 April 1964, the Ford Motor Company released the Mustang, which was to be an affordable yet sporty-looking two-door coupe and convertible (available in 1964 for just under 2,500 USD) and the popularity was spectacular.

Orders for 22,000 vehicles were seen on the very first day alone, with over 600,000 models sold within a year, resulting in the Mustang breaking all post-world war 2 sales records and thus beginning the craze of the pony car, which was soon to be copied by competitors too.

In the next few years, a number of models entered the pony market, such as the Chevrolet Camaro, Pontiac Firebird, AMC Javelin and the Dodge Challenger. The Mustang itself was redesigned in 1967 and evolved into the Mercury Cougar.

All four domestic US car manufacturers were producing pony cars, with factory supported racing also adding further competition that even resulted in “The Pony Car Wars” during the Trans-Am Series from 1966 to 1972.

Brand loyalty was the main focus, particularly with the younger buyers, but when the early 70s arrived, this coincided with a decline in sales for the pony cars. Redesigns were getting larger, heavier, and more expensive, so buyers started looking elsewhere in the market. By the mid-70s, a number of pony cars were no longer in production.

The late 70s and early 80s did see a revival though, mainly due to the appearance of pony cars in movies and TV shows, with the Ford Mustang being redesigned as a third generation vehicle in 1979.

By 2005 however, the Ford Mustang (fifth generation) was the only pony car still in production but it still proved to be a popular car amongst enthusiasts of this genre, so much so that a third generation Dodge Challenger came out in 2008, closely followed in 2010 by a fifth generation Chevrolet Camaro.

By 2016 both the Mustang and Chevrolet had been updated again, with the Mustang becoming the first globally developed pony car. In 2017, the Dodge Challenger became the first all-wheel drive pony car.

So what could be next for this still popular trend? The current cost of a Ford Mustang is in the region of 50,000 – 75,000 USD – depending on actual model and type of transmission. Currently, new 2020 models have been released and popular buys are the Ford Mustang Shelby GT500, the Chevrolet Camaro ZL 1, the Dodge Challenger SRT Hellcat Redeye, and the Dodge Charger.

The pony is still alive and kicking, so if you are a US dealer and have pony cars for sale (or indeed any other classic or supercar) then why not reach a greater market through advertising on our website? Please contact us using the details below so we can discuss the best options available for you.