The car considered by many to be the most famous car ever made will celebrate a major milestone in 2022. The iconic Ferrari 250 GTO will reach diamond status when celebrating its 60th birthday this year.

Only 36 models were produced between 1962 and 1964, making this Ferrari extremely rare and very valuable. The 250 represents the cubic centimetre displacement of each of its cylinders and GTO meaning Gran Turismo Omologato.

The first GTOs sold for 18,000 USD in the USA, with buyers having to be personally approved by Enzo Ferrari! Since then, the value of the car has been on an upward trajectory, with a 1963 250 GTO selling privately for 70 million USD in 2018 - a world record sales price for a car. 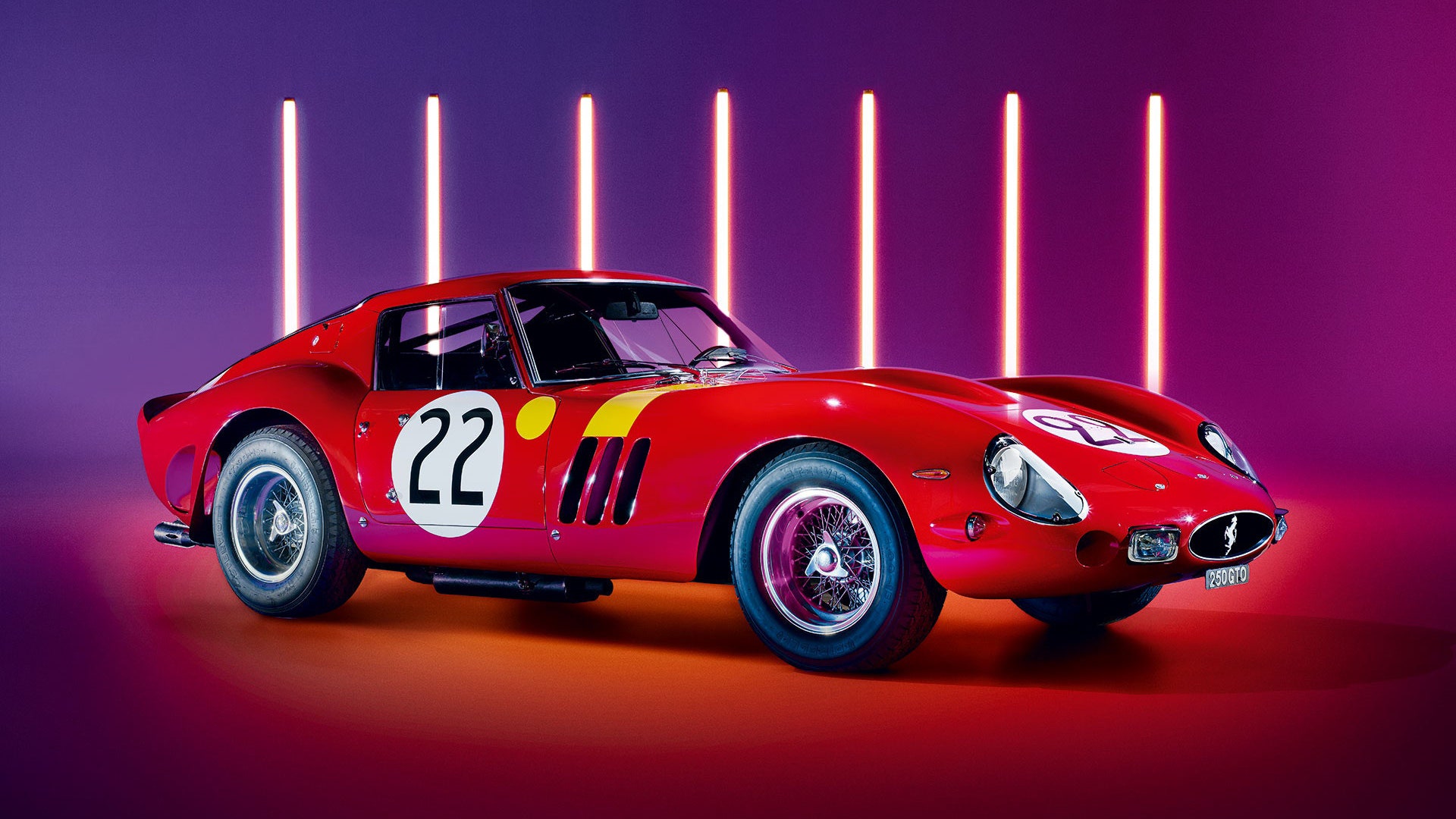 The car was designed to compete in Group 3 GT racing, up against the likes of the Shelby Cobra and the Jaguar E-Type. The initial development was headed by Giotto Bizzarrini, but he was replaced later in 1962 and the further development became a collective effort of many engineers and designers.

The design was very focused on aerodynamics for speed and had a minimalist interior, with many prototypes being road and track tested before the unveiling of the first 250 GTO in 1962.

This classic two-door sports car has 5-speed manual transmission, a V 12 engine, and all-aluminium bodywork over a chassis that was based on its predecessor, the 250 GT SWB. The models were produced in a variety of colours, with the bright red "Rosso Cina" being the most famous.

In terms of racing, the 250 GTO made its debut at the 12 Hours of Sebring in 1962, finishing 2nd overall but impressing many onlookers. Over the next two years, the GTO would go on to win many races, culminating in the International GT Championship title in 1962, 1963, and 1964. The Tour de France Automobile was also dominated by Ferrari over a 9-year period, with the 250 GTO winning in 1963 and 1964.

Success was brief though, and by 1965 Ferrari had withdrawn the 250 GTO from all racing events. A few independent teams would continue entering the car in rallies and endurance races for a few more years, but by the late-sixties, the 250 GTO was rarely seen.

Since then, the GTO has become the most valuable collector car worldwide, with prices steadily rising during the 70s, 80s, and into the new millennium, as the legendary status of this rare vehicle continued to grow.

Many famous names and celebrities have become lucky owners over the years, so it will be interesting to see what the next 10 years has in store in terms of potential sales and value for this 60-year old legend, the last front-engine racing car from Ferrari.