The supercar, by definition, is defined as a street-legal high-performance sports car, which quite often serves as the flagship model within the range of a vehicle manufacturer's sports car line-up.

Since the mid to late 60s in both Europe and the United States, the supercar has grown in popularity. The Lamborghini Miura was considered by many to be the first real supercar in Europe, and in the 50 years since then, many models have been produced by the major manufacturers. 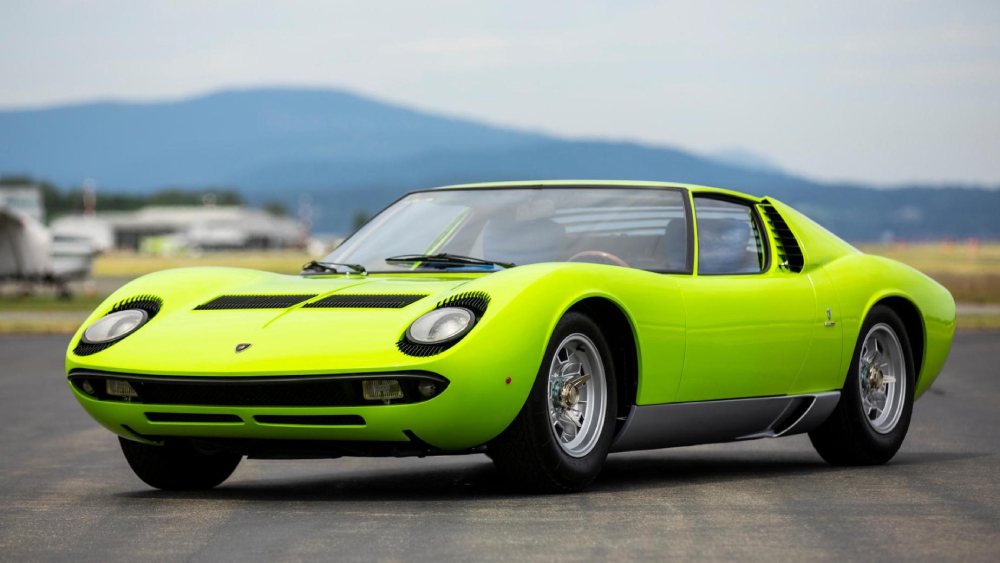 The term "hypercar" has also been used in more recent years to describe the highest performing supercars, many of which have now shifted to electrification and a hybrid drivetrain, with a select few now also going totally electric.

Today, we will look at a few of the top supercars of 2020, starting with the Pininfarina Battista. Just 150 units of this vehicle are to be produced, with the name a tribute to the company's founder Battista Farina. This electric supercar has four individual motors placed at each wheel and a fully charged battery pack allows the car to travel 450 km. With a top speed of 350 km/h and capable of going from 0-100 km/h in under 2 seconds, this hand-built supercar is already in high demand.

The McLaren 765LT is a much lighter vehicle than its predecessor the 720S and with more downforce, this 4.0 litre twin-turbocharged V8 exudes power and performance. From 0-100 km/h in just 2.8 seconds, it can also reach 200 km/h in 7 seconds, making it the most powerful LT ever made. 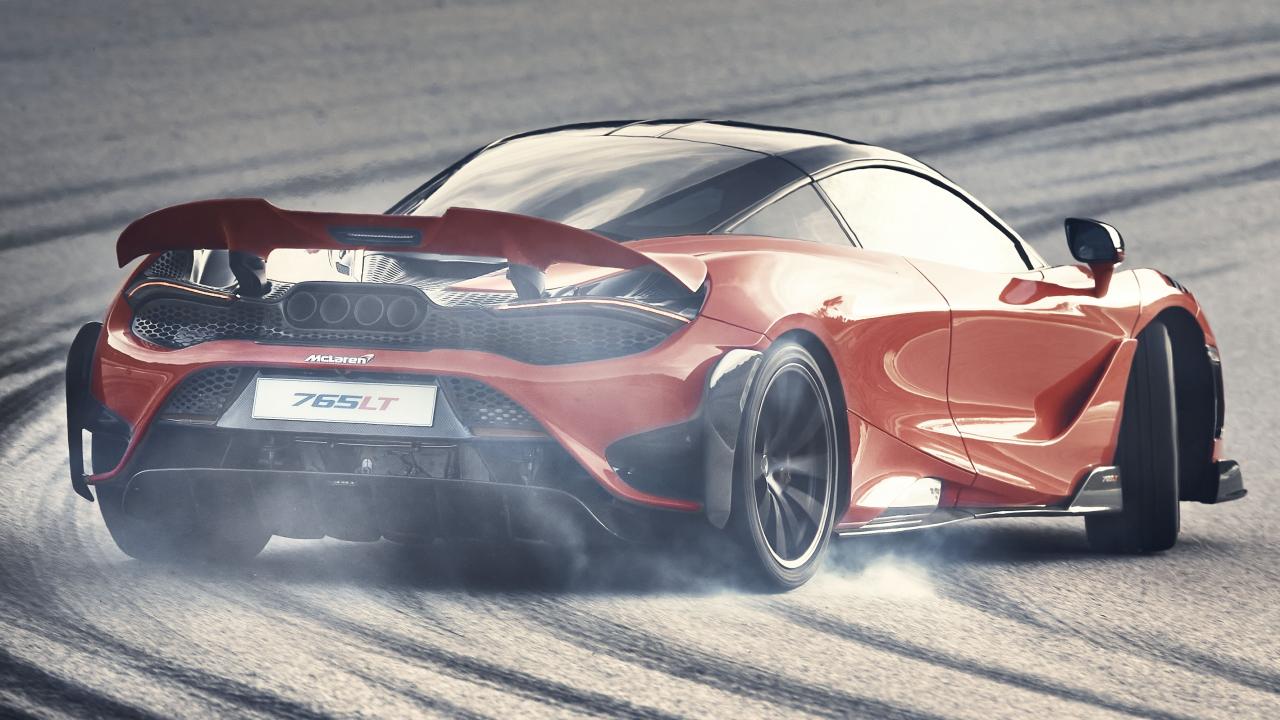 The Koenigsegg Gemera is known as the "Tiny Friendly Giant" because of its small engine – but it is certainly not lacking in power. With its 2.0 litre 3 cylinder engine, the TFG has reduced fuel consumption, lower emissions and can run on CO2 neutral renewable fuels. This supercar is also a 4-seater, meaning the driving experience can be shared by more people than the usual 2-seater performance vehicles on offer. 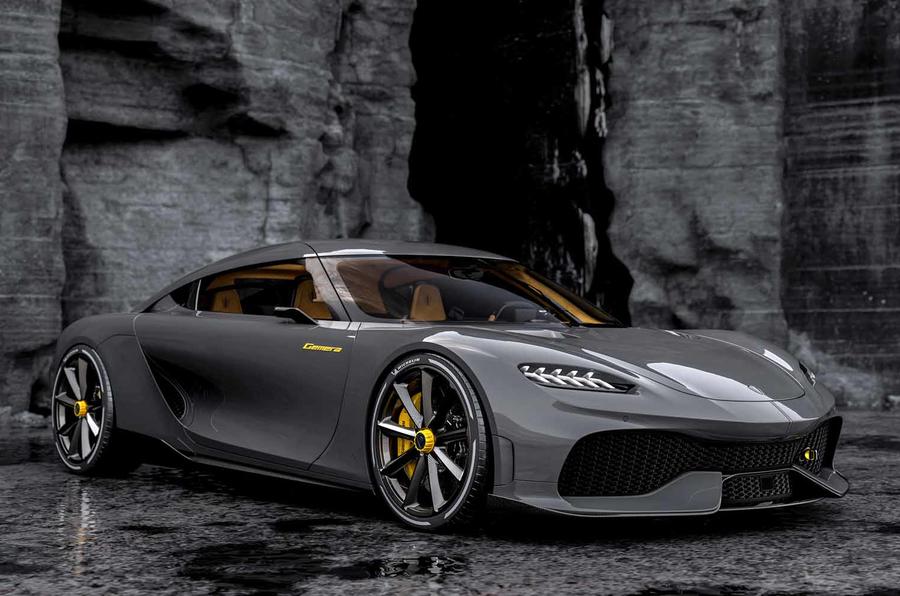 The Ford GT also features on our list for 2020, its aerodynamic teardrop shape, carbon-fibre body, and its 3.5 litre EcoBoost V6 engine are the ultimate expressions of innovation. 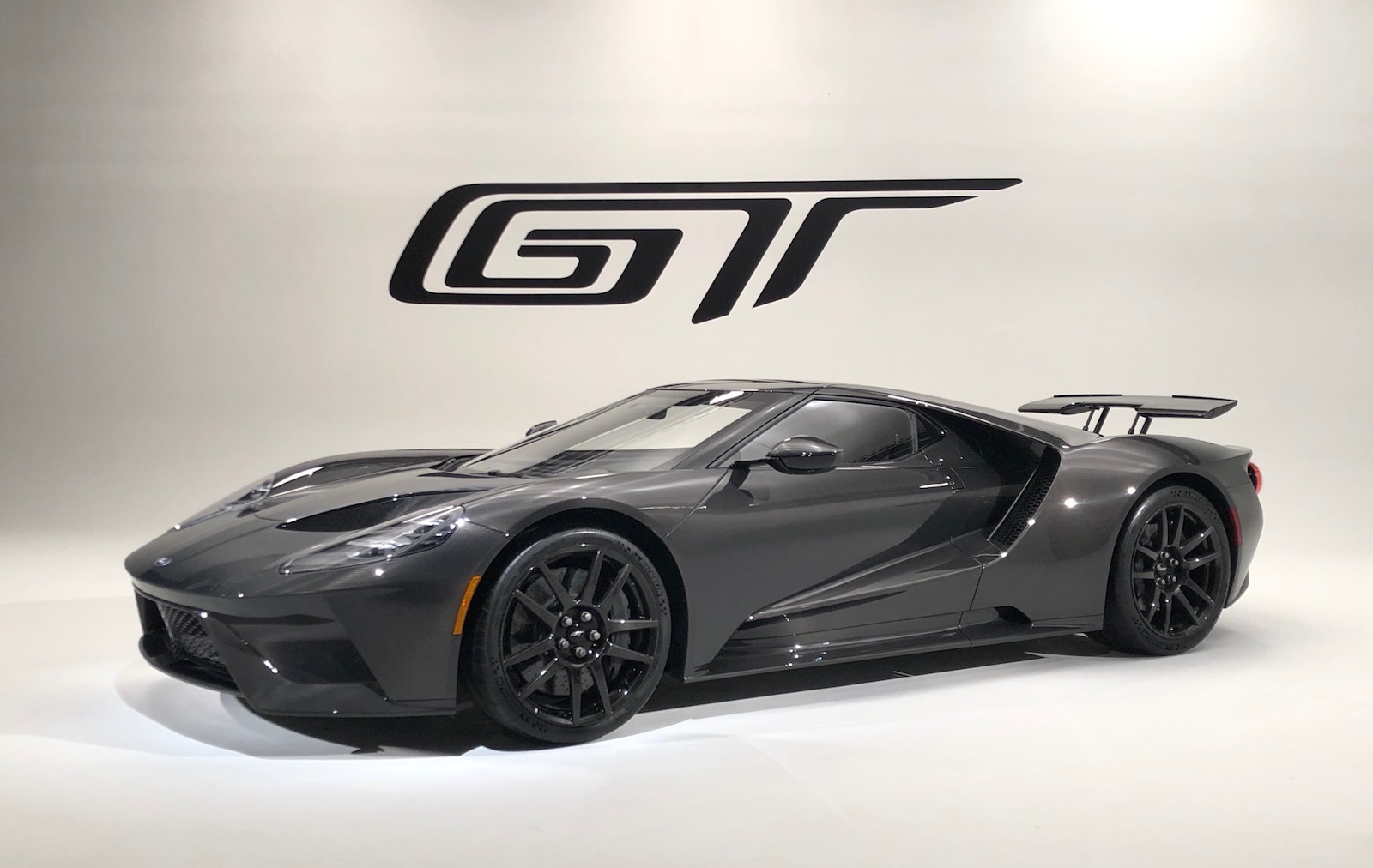 No list of supercars would be complete without a Ferrari of some kind, so the Ferrari F8 Tributo makes the list. Having a 3.9 litre twin-turbocharged V8 engine, this vehicle is the most powerful conventional V8 produced by Ferrari to date. 0-100 km/h in 2.9 seconds and a top speed of 340 km/h, the Tributo is designed around the S-Duct front, making it very aerodynamic and visually stunning. 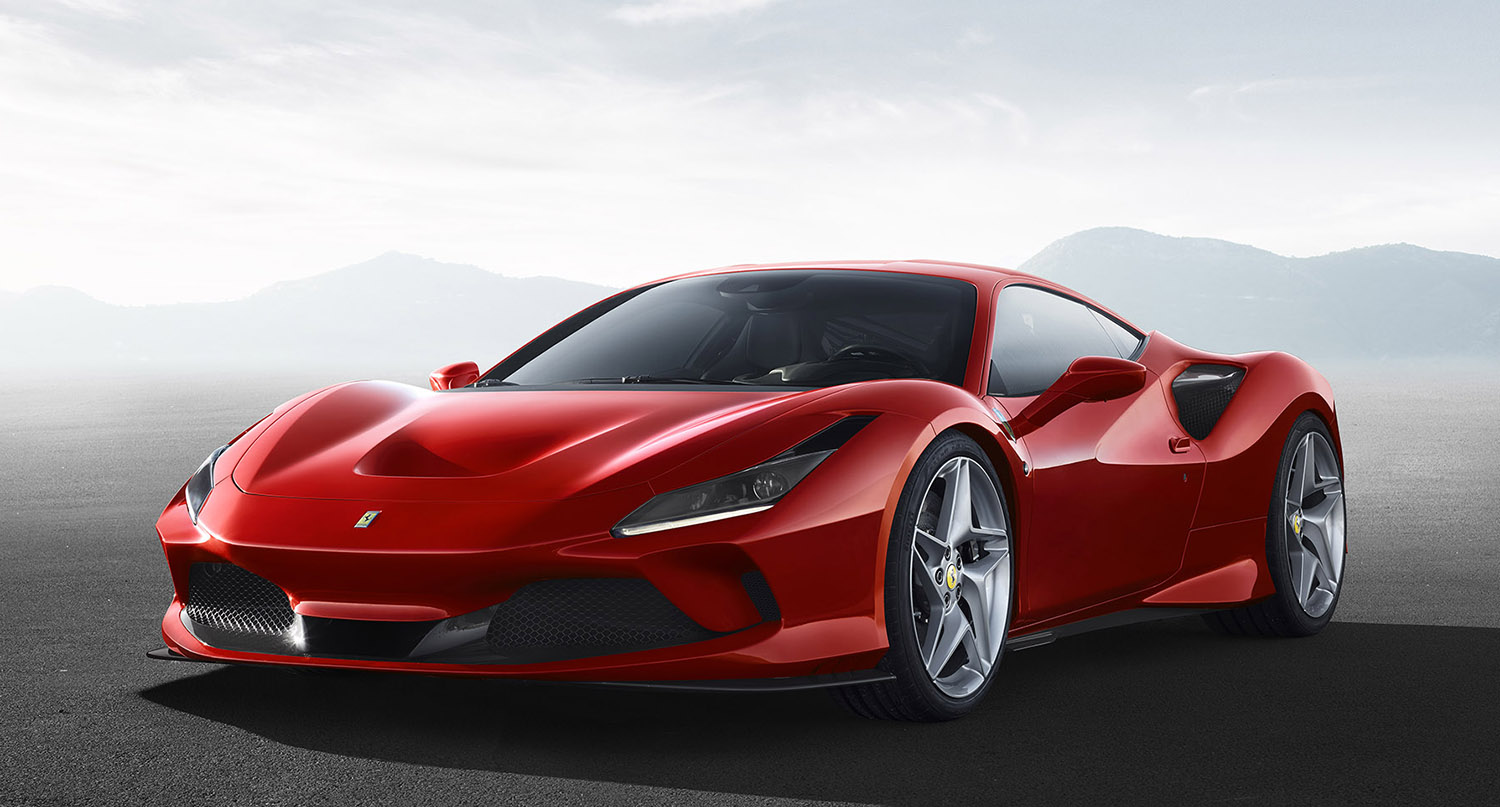 The Lamborghini Huracan EVO is designed based on the hexagonal form of the carbon atom and its full-LED lighting system give this supercar a very distinctive look. Various forms of the Huracan have been around since 2014, making this supercar a popular and high-performance vehicle. A 2021 version is already planned, so progression continues for the Huracan. 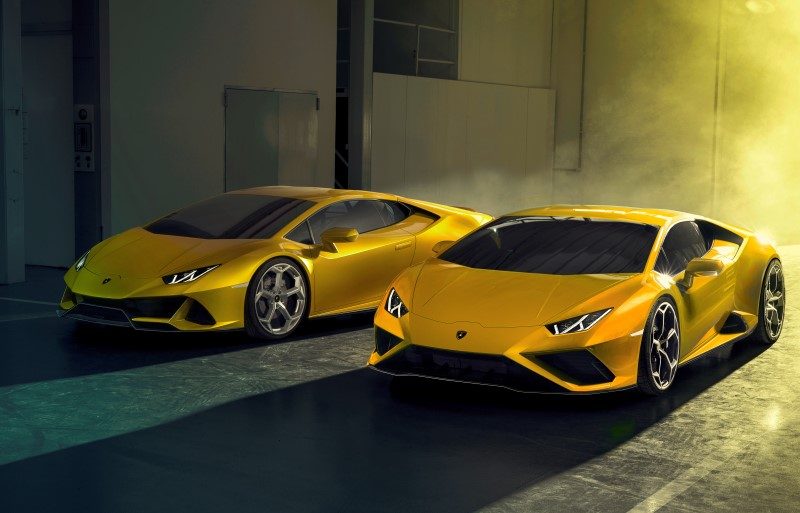 To complete our personal list of top supercars of 2020 we must mention the Rimac C Two, which is an all-electric sports car from the Croatian manufacturer Rimac Automobili. It is only the second car they have produced and only 150 units are planned, with production of one a week taking place at the same factory as the Pininfarina Battista. When fully charged, this supercar is capable of covering a distance of 650 km and can go from 0-97 km/h in just 1.85 seconds, making it potentially one of the fastest accelerating cars ever made! 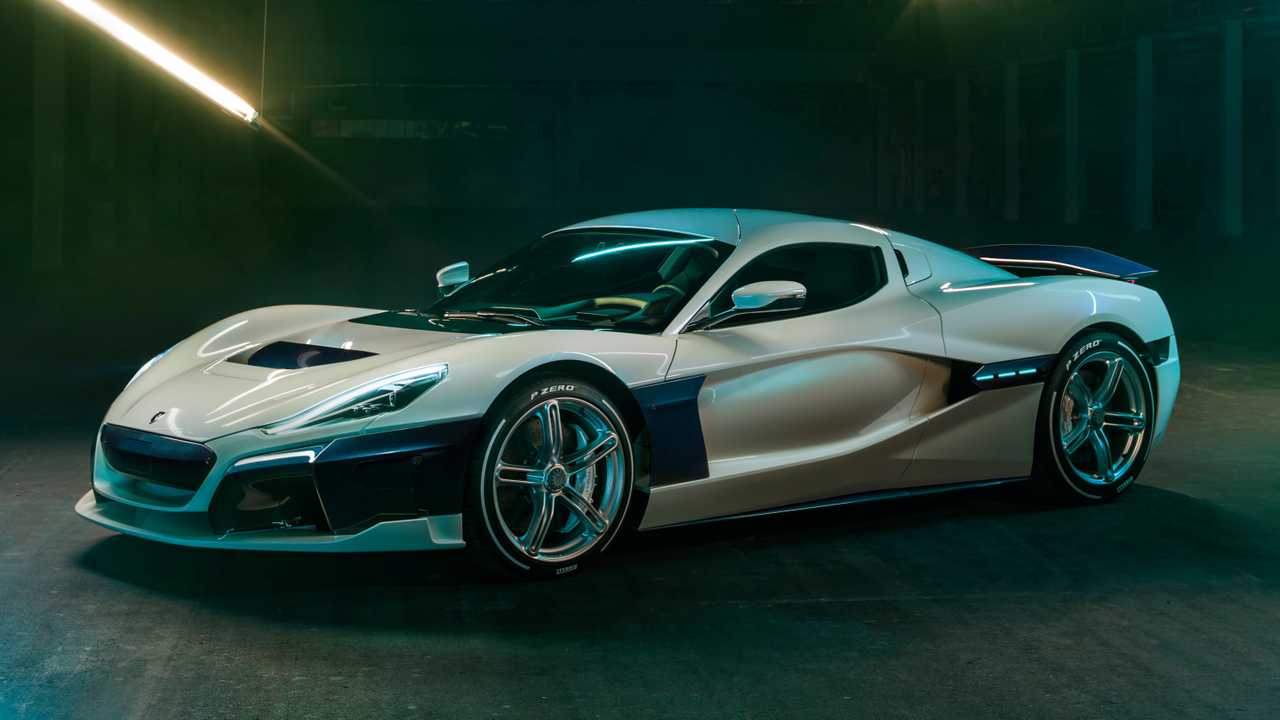 So, on that speedy note, we will conclude our short review of some of the top 2020 supercars. 2021 could well see many new models coming on to the market, so stay in touch for all of the latest news.