The 50s decade was a great time for the bike industry with many new models emerging that would go on to become classics. With economic improvement on the rise after World War II, the manufacturers began to get innovative with new ideas and designs that would also compete with the growing car market at that time.

A new market was emerging too with many youths of the 1950s looking for new thrills, and many motorcycle sub-cultures developed in Europe and the USA. New, powerful engines were developed, which combined with the music and culture of the 50s, resulted in a perfect recipe for the classic bike to evolve.

It is hard to select the best one or even the top ten from that decade so we have decided to highlight one model from five different manufacturers, to give you a taste of what was around at that time.

First up is the classic Harley-Davidson Sportster which emerged in 1957. This now-legendary machine with its air-cooled V-twin engine was similar to the K-series at the time, but this American-made bike soon became very popular due to its power, reliability and versatility for a big bike. By the end of the decade, it had become the 2nd biggest seller in the Harley range. It provided fair competition for the best of British bikes of the time and even today, the XL Sportster remains a popular model in the Harley-Davidson collection. 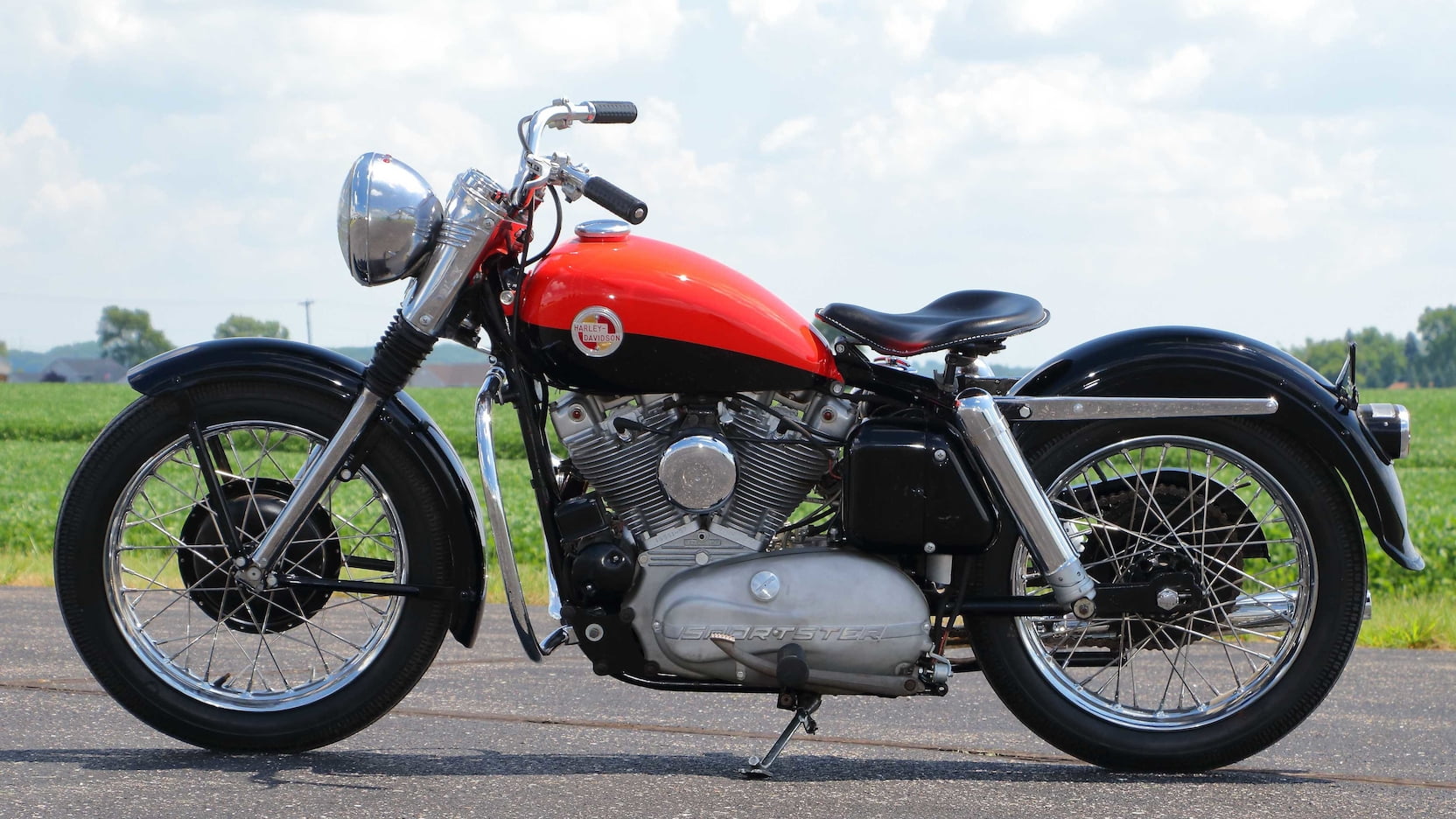 Triumph had several bikes around in the 1950s but we have gone with the Triumph 6T Thunderbird which emerged in 1949 but went on to great success during the 50s decade. The Thunderbird name has been used on various models over the years, but this was the first generation to bear the iconic name. With a powerful 650 cc engine, this bike was initially aimed at the growing American market and achieved cult status when used in the 1953 Marlon Brando movie "The Wild One". 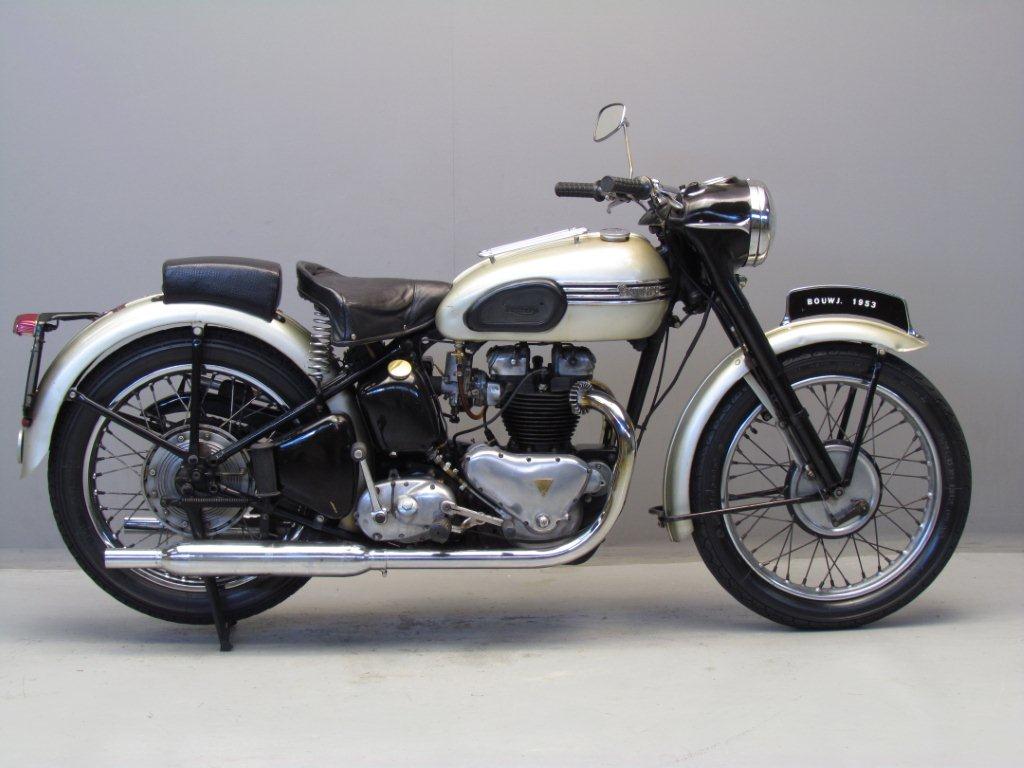 Norton has to be on a 50s list and we have chosen the Norton Manx. Originally produced in the mid-forties, the Manx did not prove to be that popular until in 1950 it was upgraded with a McCandless Brothers' featherbed frame – which allowed greater steering to match the power. Both 350 cc and 500 cc were produced but it is the more powerful 500 cc that caught the eye. Production finally came to a halt in 1962 but since then, the Norton Manx has grown to become one of the classic bikes, still very visible today. 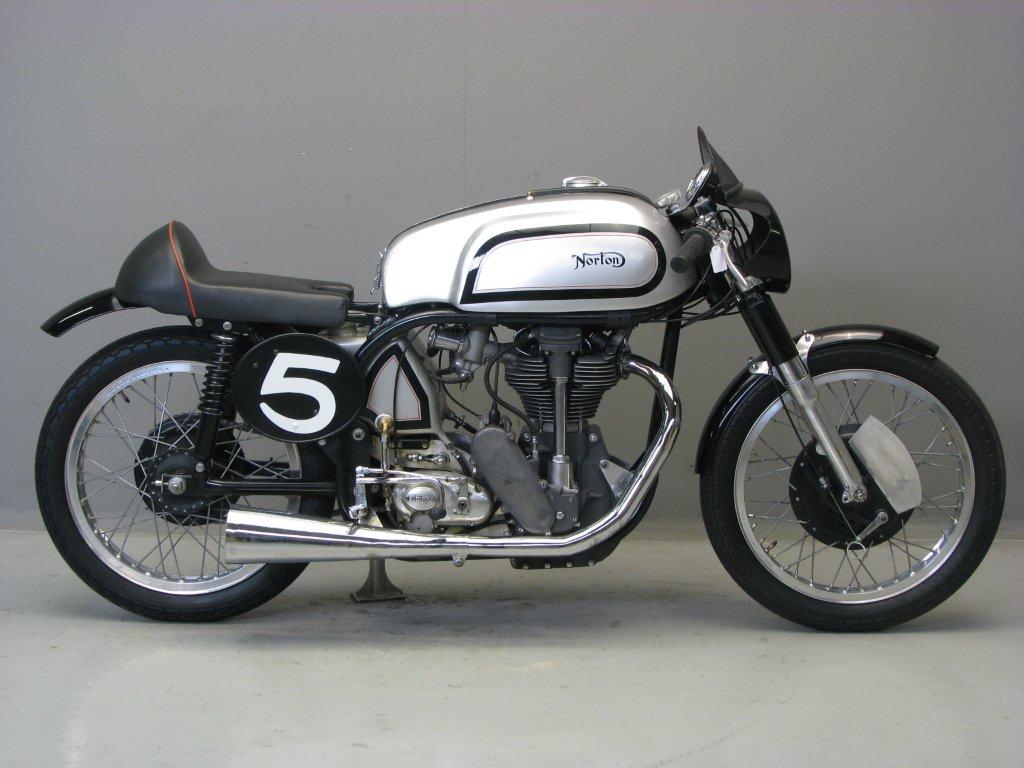 Ducati has to be on any list and we have chosen the Ducati 98. Ducati produced many models in the 98 range and they were designed to be luxury motorcycles compared to other Ducati models of the day. For many, the Ducati 98 range were the first real sports bikes for this iconic Italian name, even having some success on the race tracks at the time. The biggest problem was its cost, too expensive for many admirers. However, the various Ducati 98 models are still in great demand, especially the 98 Sport. 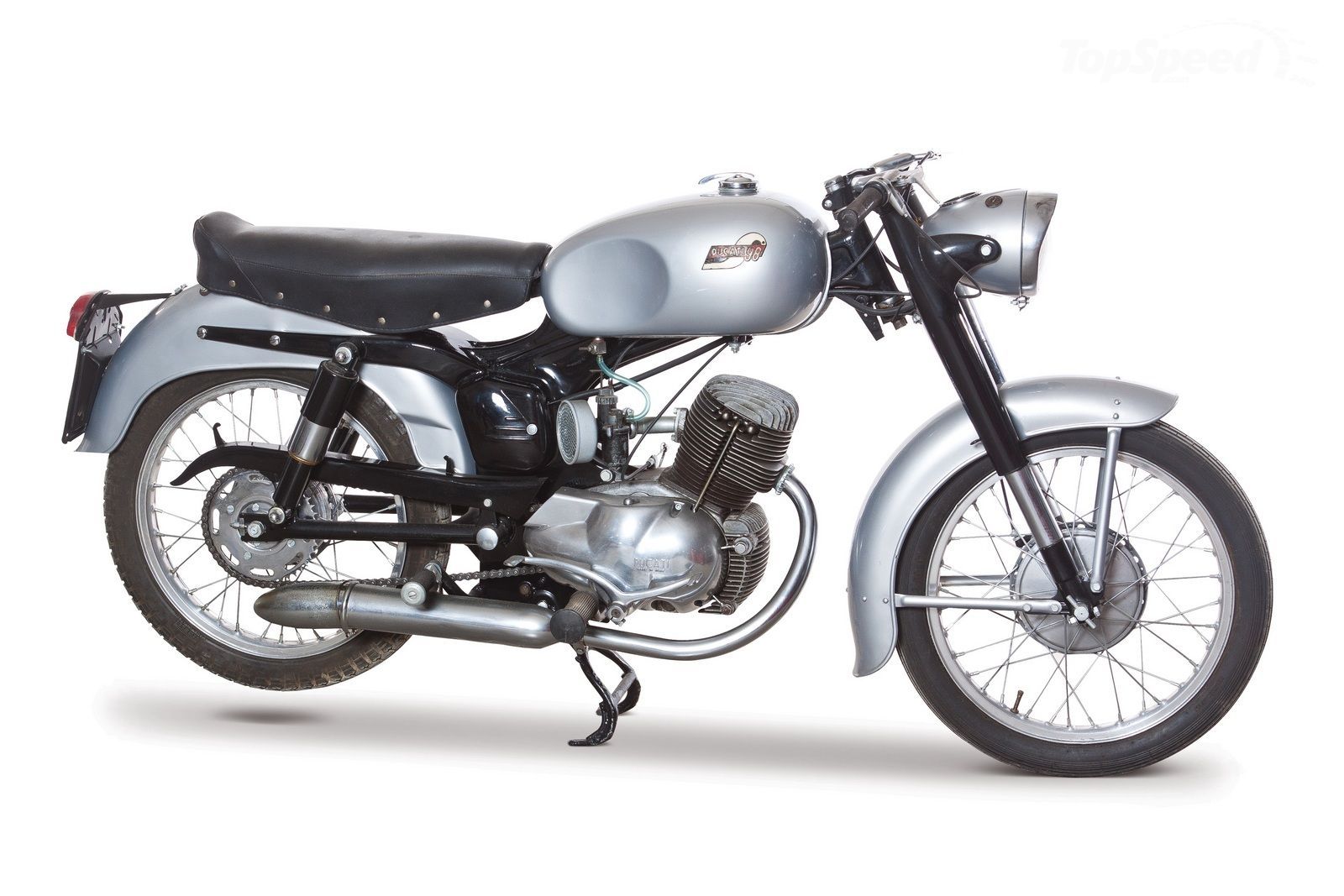 We will complete our list with the MV Agusta 175, which was produced between 1953 and 1960. A range of 175 models were available including touring, Gran Turismo, and sports, and all at prices that were not that expensive, despite the luxury feel and design. The earlier models had a small 172 cc four-stroke engine, the first four-stroke production models that MV had produced. The slightly larger 175 CSS model was a favourite of racing enthusiasts, and with only 500 produced, they became much sought after. They were rare back in the 50s and even rarer today! 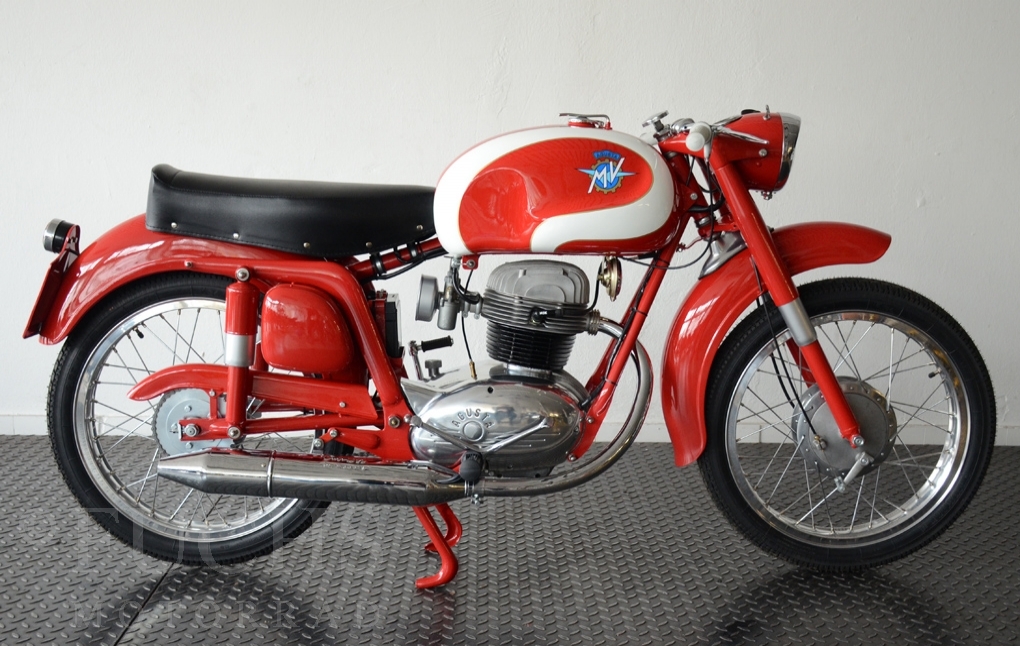 So our shortlist of 50s classics is complete. There are many others we could have added by manufacturers such as BMW, Honda, and Moto Guzzi – to name just a few – as it was such a great era for the motorcycle industry.

If you are a classic bike fan, or maybe into sports or superbikes, then a visit to the 2022 Carole Nash MCN London Motorcycle Show at the ExCeL London from 11-13 February is certainly in order. An auction of classic bikes will also take place on the 12th of February, hosted by one of our valued clients Silverstone Auctions, so well worth a visit. VIEW INVENTORY

If you are a dealer of classic or superbikes and want to showcase your stock here then why not advertise with us at Classic Motors For Sale? We have a range of dealer packages available so get in touch with us using the details below. VIEW OUR CURRENT MOTORCYCLE INVENTORY

The 50s decade was a great time for the bike industry with many new models emerging that would go on to become classics. With economic improvement on the rise after World War II, the manufacturers beg...

The classic car auction industry continues to grow, both as major events and as online auctions, so here we take a look at a selection of major auctions that will be taking place during the first quar...