The Bentley brand, renowned for style and luxury, was founded by W. O. Bentley in 1919 near London but was later taken over by Rolls-Royce in 1931. For a century, they have produced some of the best cars ever made.

From old classics to modern-day marvels, the Bentley name is known worldwide, so here we have a short list of possibly the 5 greatest classic Bentleys ever made – but you may have your personal favourite of course.

The Bentley Speed Six was released in 1928 and immediately caught the eye of the public. Approximately 180 were built, both a road version and a racing model. Back then, Bentley would only sell the chassis, so the owner would make and style the body however they liked. As a result, there were many different-looking models of the Speed Six. 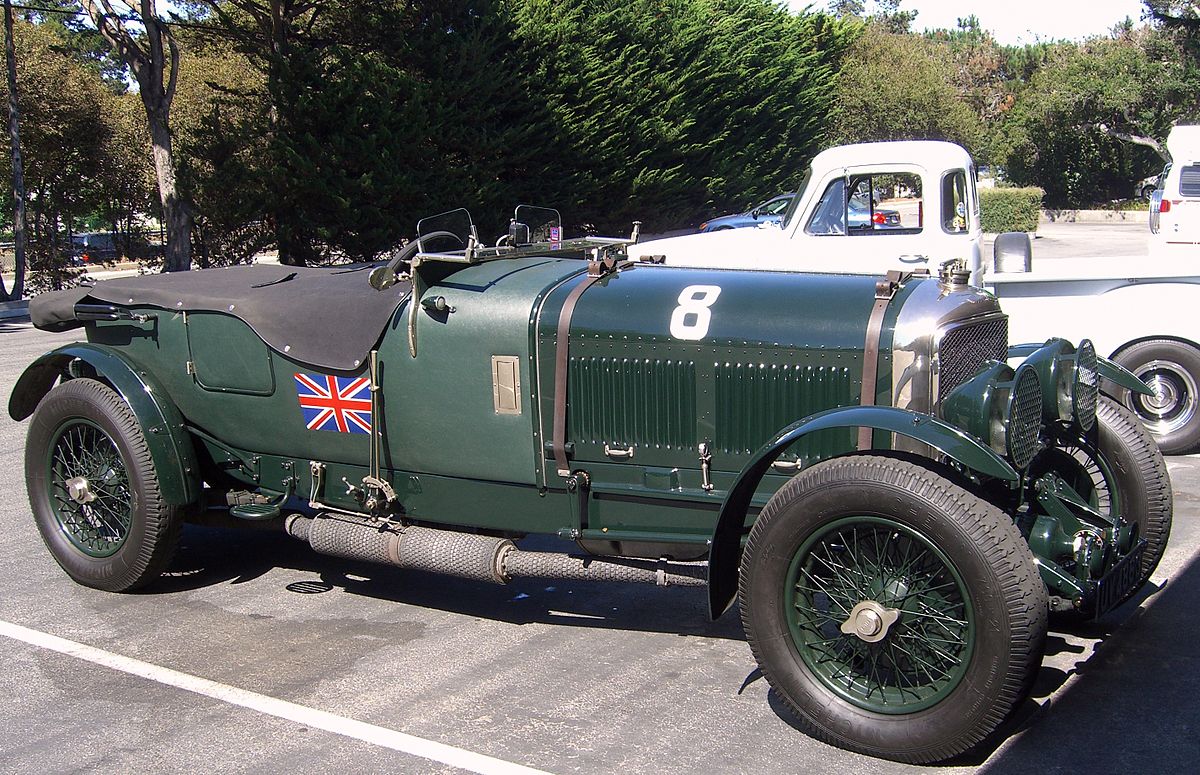 This treasured Bentley and race winner back in its day can now easily command a price close to $3 million, making the Speed Six a very desirable collectible.

A famous Bentley from the early days is the Blower, which was produced in 1929. This was a racing car in its purest form and was driven on occasions by Sir Henry Birkin, whose name is associated with the Blower. It never actually won a race but is always remembered as a real luxury racer and an important part of racing history. 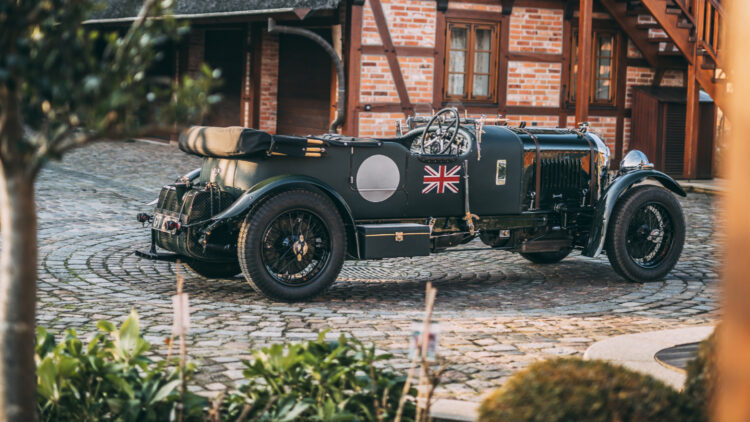 The last car to be produced before the Rolls-Royce takeover was the Bentley Eight Litre in the early 1930s. Sadly, the production of this car coincided with the Great Depression so did not make a huge amount of money for the company and just 100 were built. 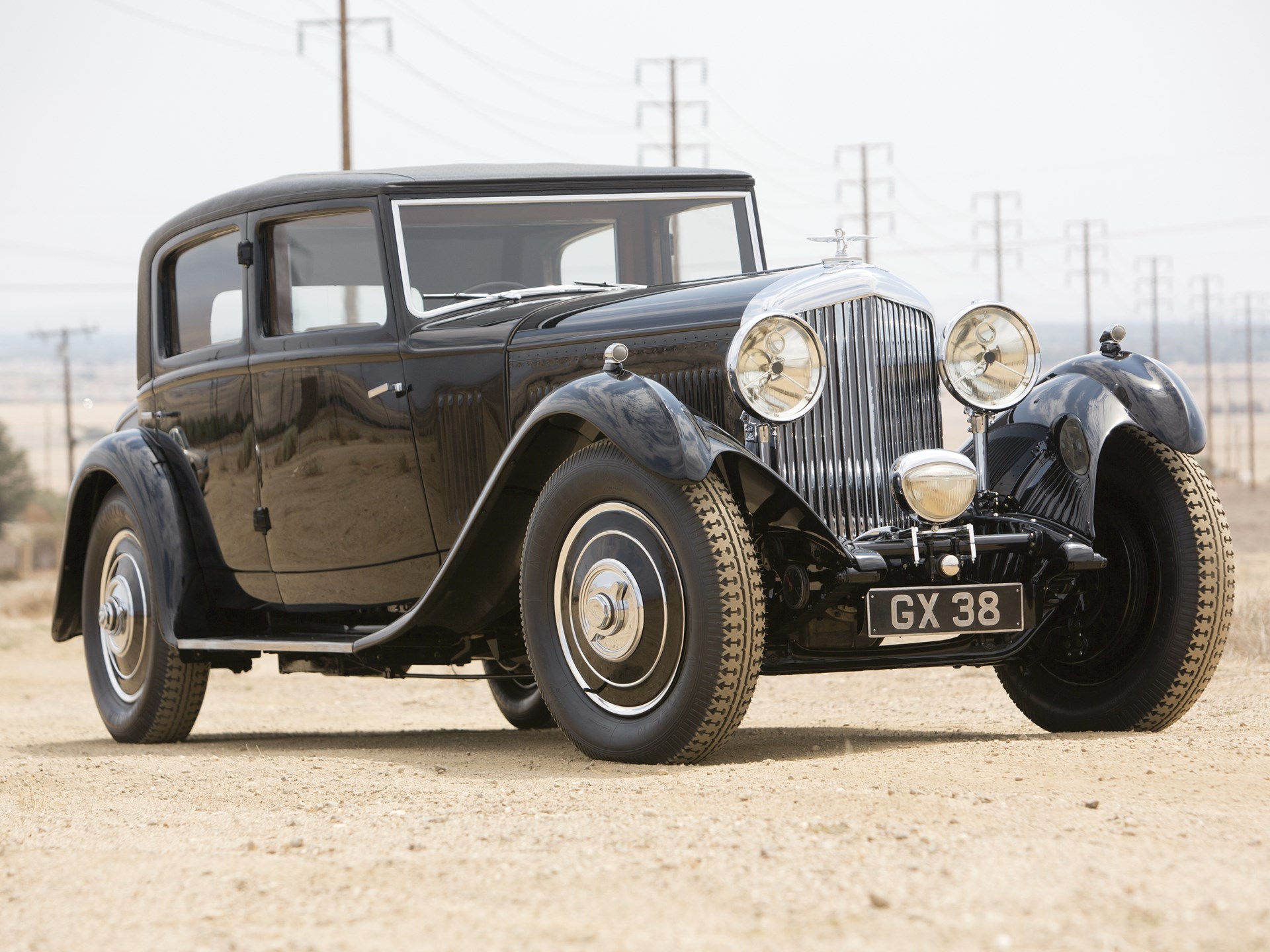 The 8-litre straight-six was capable of 220 hp and some models could weigh as much as two tonnes, so quite a feat! With its dark colours and large front grill, the Eight Litre is now a highly desirable work of art.

From 1946 to 1952, the Bentley MK VI was in production, making it the first post-war luxury car from Bentley. With all-steel coachwork, it was also the first car completely assembled and finished at the Rolls-Royce factory. 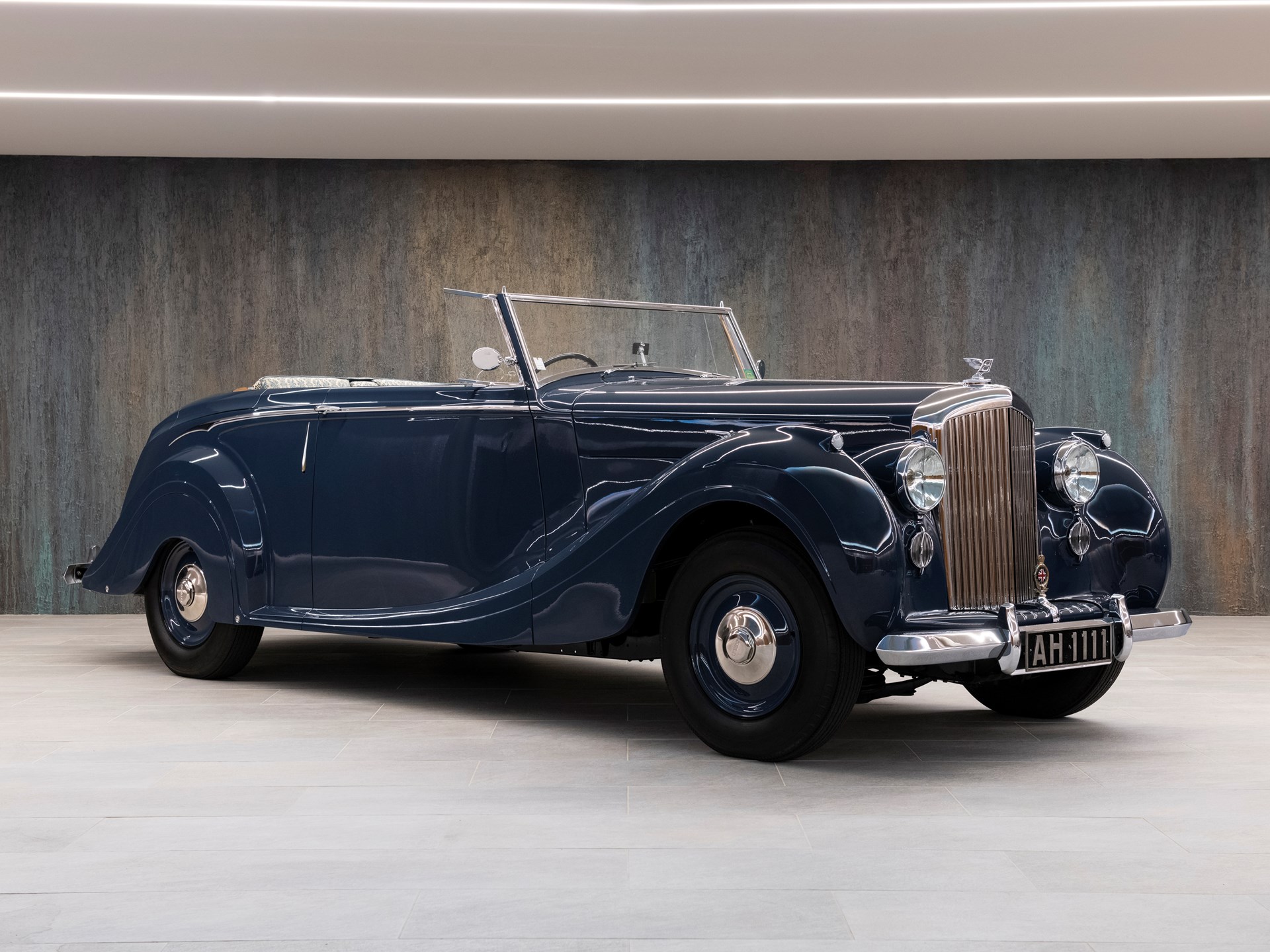 After several modifications, the MK VI became the most expensive production car back in its day, and the world's fastest 4-5 seater saloon, capable of a top speed of 100 mph. This made headlines at the time and meant the MK VI would go down in history in years to come.

A couple of our dealers currently have an MK VI for sale so take a look here:

Completing our list of Bentley classics is the Bentley R-Type. Coming just after the success of the MK VI and before the S-series, the R-Type was the final model to have a manual gearbox.

Very similar in appearance to the Rolls-Royce Silver Dawn, it did have a large boot, which doubled the luggage capacity of the car. The R-Type had the same engine as the MK VI built after 1951 and almost 2,500 units were built between 1952 and 1955, during which time it was often referred to as the "MK VII". 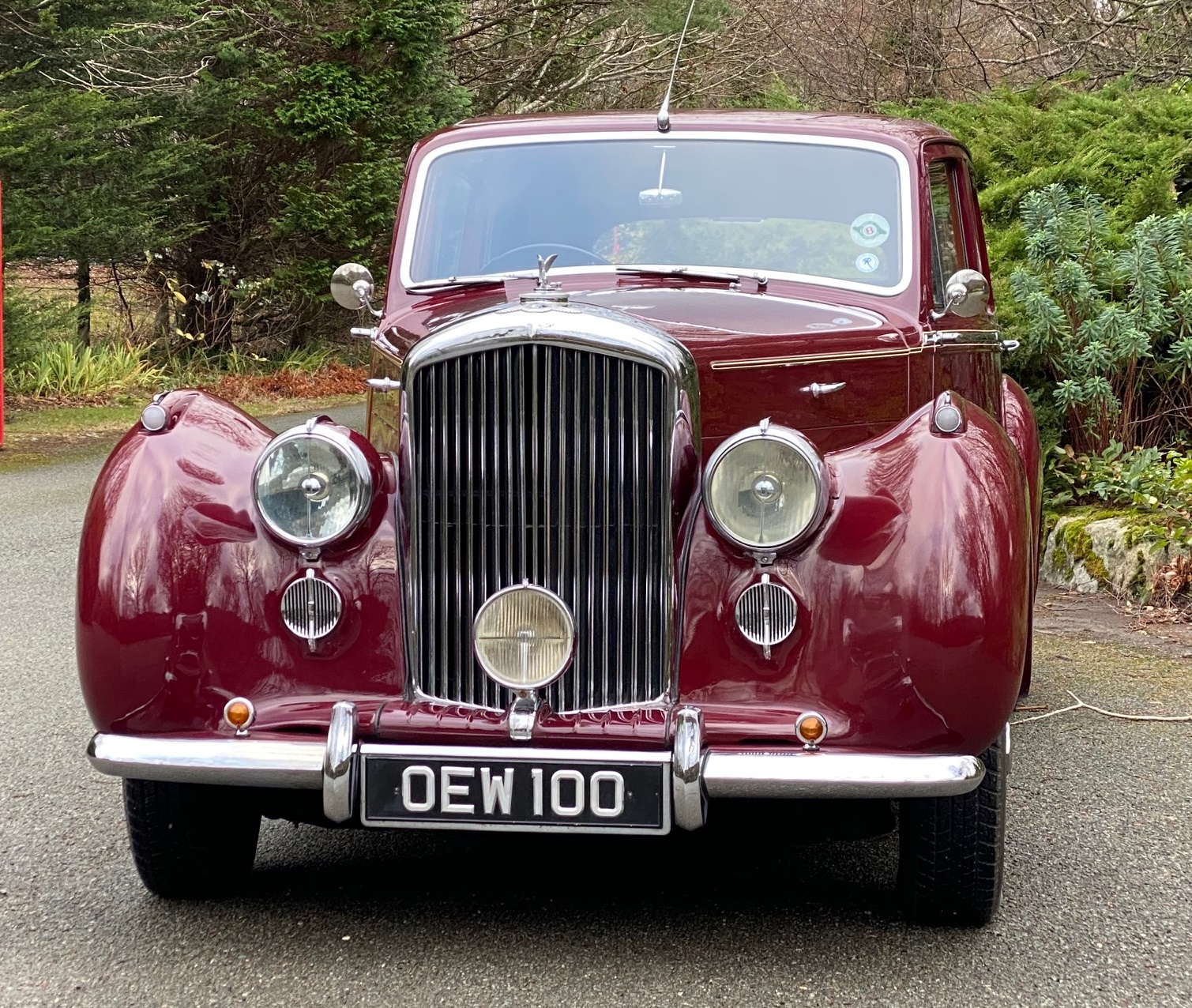 Several R-Types can be found for sale on our website so please check out a few here:

To discuss and explore opportunities to reach, target and engage with our global audience please contact me.

The Jaguar E-Type was born in 1961, with production then running until 1975 for this very popular British sports car. It has become an icon in the motoring world, known as the Jaguar XK-E in the North...