"Shine on you Crazy Diamond" sang Pink Floyd in one of their most popular songs, but there is nothing crazy about the diamonds in the classic car collection of long-time Pink Floyd drummer Nick Mason.

He has been interested in classic cars for years now and can be seen attending many of the events in the UK, turning up in rare and classic cars, as well as being quite the racer himself, having participated in the Le Mans 24 Hours.

From Ferraris to Maseratis, he has established a large collection – far too many to list here and probably now more than 40 vehicles – so we will highlight just a few. 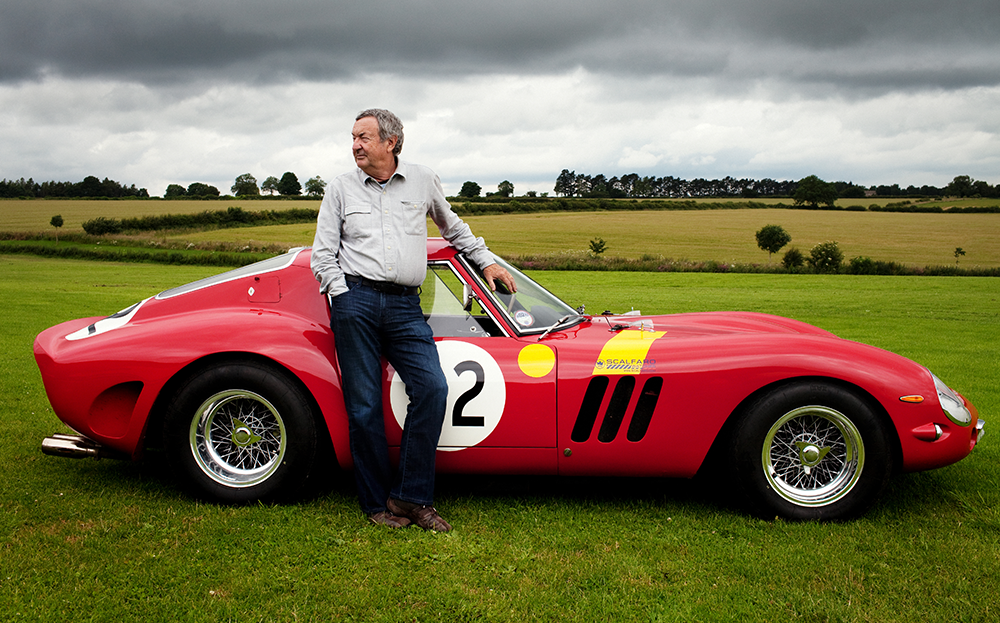 Other Ferraris in his collection include an F40, a GTB/4 Daytona, and a 512S.

A 1957 Maserati 250F, voted "the world's greatest racing car" in 2009 is also part of his collection, which includes many of a racing nature. This is just one of only 26 made and this 1950s F1 racer was driven by the likes of Juan Manuel Fangio and Sir Stirling Moss.

A 1955 Jaguar D-Type can be found tucked away in his garage and, if he were to sell it, it could easily bring in at least 10 million GBP. This three times consecutive winner of the Le Mans is considered to be one of the most beautiful sports cars ever built – by the owner himself. 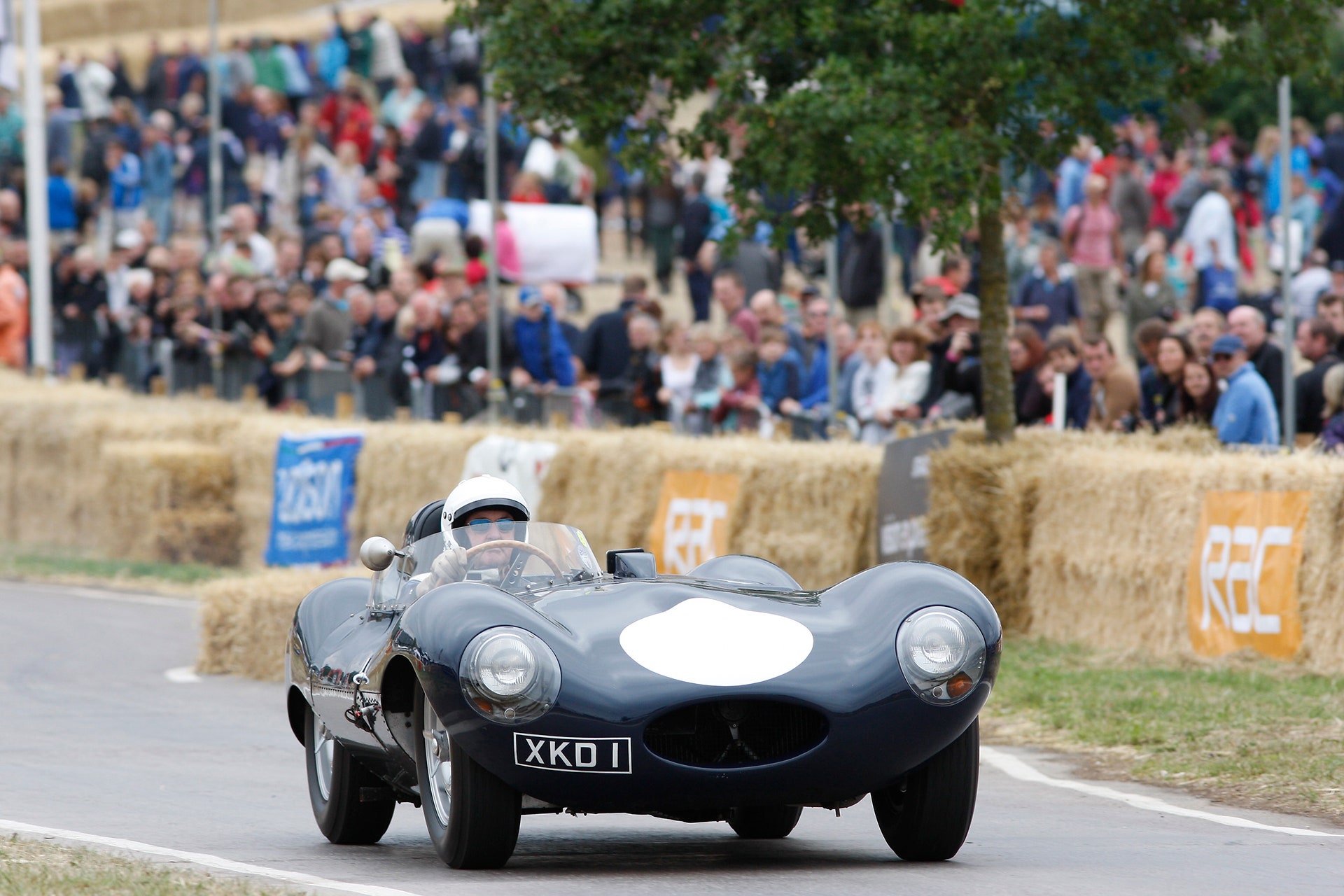 A more recent acquisition (2011) has been his 1953 Ferrari 250MM, which after a few restorations and Concours appearances, ended up in his collection. 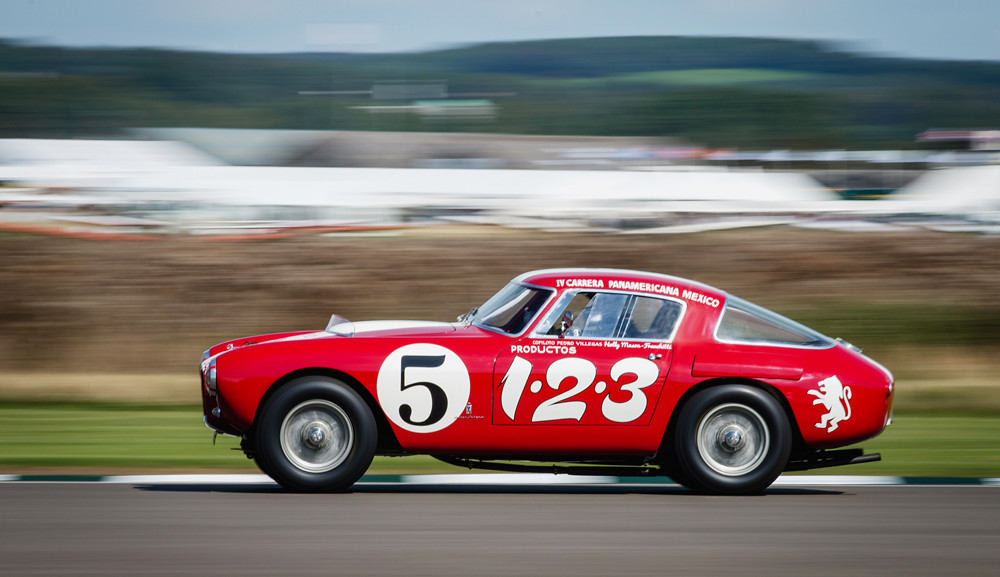 Quite possibly the oldest classic in his collection is a 1901 Panhard 5-litre. This vintage French four-wheeler is in perfect running condition and has been used on numerous occasions in the London to Brighton Veteran Car Run.

In total contrast, and bringing things a little more up to date, Mason owns a 1996 McLaren F1 GTR. Owning any McLaren F1 is special, but this is the priceless GTR version. And how did he get it? He swapped one of his IndyCars for it with former McLaren boss Ron Dennis, so quite a good deal we would say!

Other classics he has tucked away include a 1935 Aston Martin Ulster, a 1927 Bugatti Type 35B, and a Maserati Birdcage.

Nick Mason, a real petrol head and a collector of classic and racing cars that would surely illuminate even the dark side of the moon!

For more news on classic collections, events, and for buying or selling your classic cars look no further than Classic Motors For Sale.