By the early 1960s, road car production had ceased to be a side-line for Ferrari and was seen as vitally important to the company's future stability. Thus the 250, Ferrari's first volume produced model, can be seen as critically important, though production of the first of the line - the 250 Europa, built from 1953 to '54 - amounted to fewer than twenty.

The 250 Europa's introduction heralded a significant change in Ferrari's preferred coachbuilder; whereas previously Vignale had been the most popular among Maranello's customers, from now on Pininfarina would be Ferrari's number one choice. True series production began with the arrival of Pininfarina's Coupé on the 250GT chassis, 353 of which were built between 1958 and 1960. However, the relatively small scale of production meant that cars could still be ordered with subtle variations according to customer choice, as well as enabling a handful of show cars and 'specials' to be constructed on the 250GT chassis.

More refined and practical than any previous road-going Ferrari, yet retaining the sporting heritage of its predecessors, the 250 GT is a landmark model of immense historical significance.

The example we are pleased to offer was completed on 1st April 1959 and five days later delivered new to Jacques Swaters’ Garage Francorchamps SA in Brussels, Belgium. The car is a ‘Series 1’ model fitted with the rarer Tipo 128 ‘inside plug’ engine. Later that same month the car was sold to its first owner, Mr. Andre Janssen of the renowned Belgian pharmaceutical family. It would go on to have a small handful of subsequent private owners before being sold to a Belgian gentleman in 2007 via Strada e Corsa in Haarlem. In 2012, the car was sold once more and imported and registered in the United Kingdom.

In 2020, the car was treated to a mechanical and cosmetic overhaul to a total sum of over £150,000. This included a full bare-metal respray in a wonderful Dark Blue and an interior retrim in Tan leather. The suspension was stripped and rebuilt and the chrome trims and badges were polished and restored. Finally, the car received a full service during which the carburettors were rebuilt and adjusted and a wheel alignment was carried out to ensure car drives superbly.

This early 250GT is a matching numbers example and is offered with a history file containing a copy of a Massini report as well as various sundry invoices from its overhaul. A truly wonderful, useable classic Ferrari and a fantastic way into the heralded 250 lineage. Contact us now for more information or to arrange a viewing. 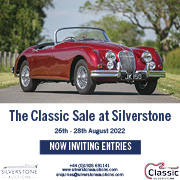 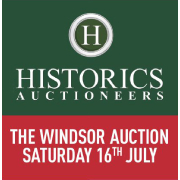 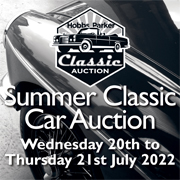 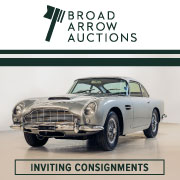 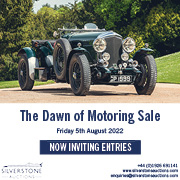